Today I got my first look at the new multi-million Euro department that has been built on the DKIT campus. My first impressions of the building is that it is massive, the map you can get when you first go in will definitely be needed to find your classes!

Here are a few pics of what the place looks like at the moment. 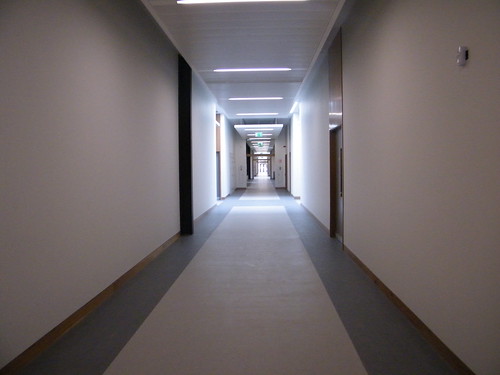 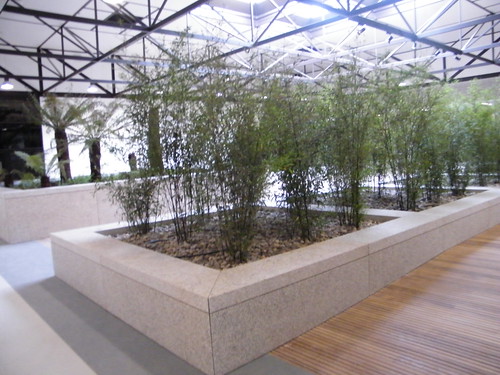 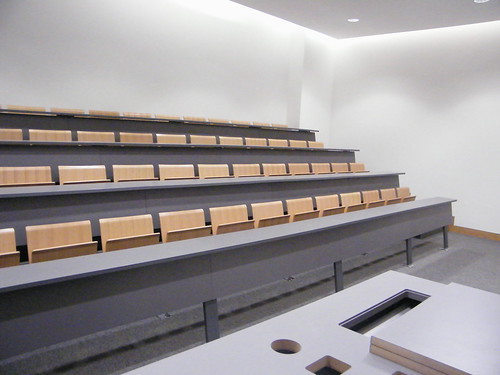 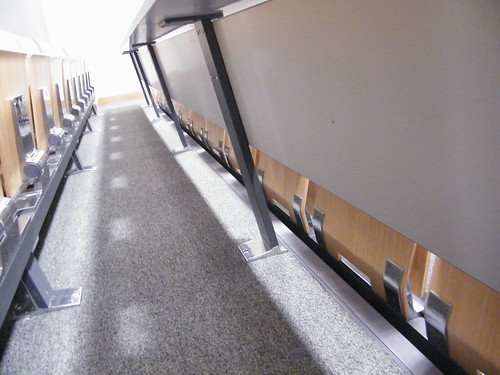 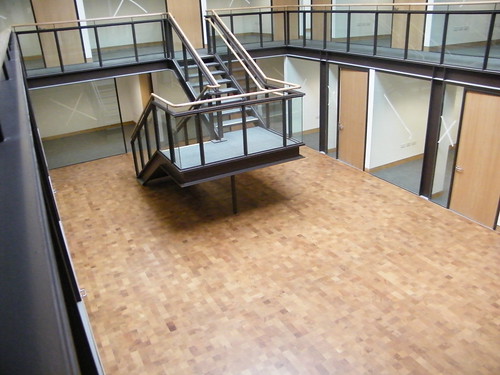 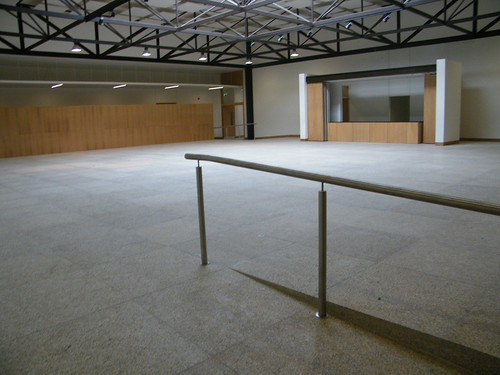 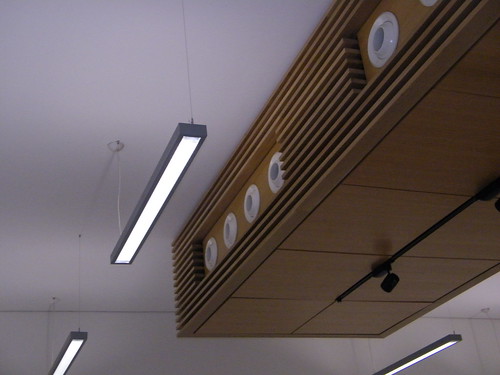 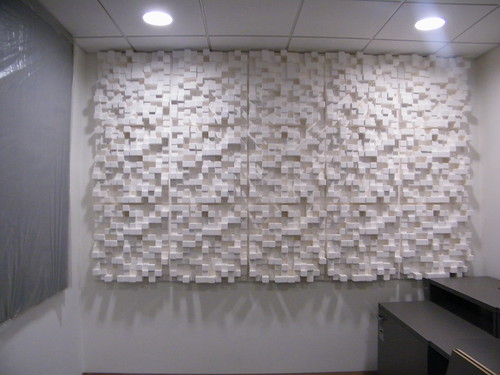 As you can see it is looking well, there is no hardware as of yet, but that will all be getting installed during the coming summer and will be ready for the start of the next academic year, September 2010.

This is an amazing transformation for this building, it used to be an old cigarette factory (Carrolls), but DKIT bought it a few years ago.

This new department definitely puts our current IT department to shame! This building will not only be home for the computing department, but also the multimedia and music departments will also be in this building too!

I am definitely looking forward to seeing this place come September when I return for my final year!

You can see more pictures of Carrolls in my photo album.

A problem with having dual monitors is when you try to watch a flash video in full screen on one monitor and then try to work away on the other monitor. As soon as you click on the second monitor the full screen video will close!

I was looking around the lifehacker website the other day and came across this article, there is a small program that you run that will make your flash video’s stay in full screen when you are working away on another monitor. 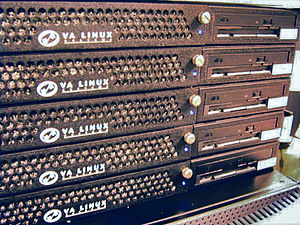 Today I had an exam in System Administration, and I definitely done really well in it 😀 . I am not usually this confident on my result but I just feel that it was fairly straight forward.

System Administration is basically setting up and configuring a server that will allow client computers to connect to it, also we learn how to set up print servers and dns servers. The exam was broken down into two parts. The first part was to create 20 users and set up user folders and create a login script so that once the user logs in they will be mapped to their own home folder, a group shared folder and be able to print from the client pc through the server.

For the second part of the exam, we were given a page of script and an excel spreadsheet and had to find out why the code was not working, once we found all the mistakes it was just a matter of fixing them, describe what was happening in the code and then executing the code. The end result would be more users created on the server.

I think System Administration is one of the more interesting subjects that I do. Last semester we done the first section of this Module and it was more GUI based, we went through all the menus to create groups, members etc. However this semester (second semester) we are doing scripting, since we have done .vb code before in previous years in college, the scripting was welcome as we were used to writing it.

So much more can be done with scripting such as creating logon scripts and setting what programs open as soon a user logs on.