Simply put, The Wire is one of the best TV shows that I have watched in a long time.

At first when I started to watch the show I thought that it wasn’t for me. But I usually give shows the benefit of the doubt and watch at least three episodes, unless the show is completely diabolical!

Each episode of The Wire runs to approximately 58 minutes, which is a long time for any show. Usually the final episode in each season was an hour and a half. After I watched the first three episodes I knew I was going to enjoy the show.

In total there is 5 seasons, no more were made or are going to be made. Each season focuses on a different aspect of life in Baltimore. Each part, if it is political or if it is to do with drugs, they all influence each other and it makes the show extremely interesting.

The Wire is about drugs in Baltimore, the show is presented from two points of view, the first is that of the drug dealers. It shows how the drug dealers go day to day with importing drugs, selling drugs and how they become extremely rich while the Baltimore slums continue to grow. The other view that the drugs in Baltimore are shown is from the view of Law Enforcement, they show how they are combating against the drug dealers by carrying out arrest after arrest. Also there is huge undercover investigations being carried out by using wire taps to infiltrate the drug operations.

This is a great show and one I think you should definitely have a look at if you have not done so already.

I begun watching The Wire about a month ago and since then I have watched all 5 seasons, I just finished the last of season five’s episodes today and I really wish there was more for me to watch. So now that I am done with this show, I will have to go looking for another show to watch, it will be tough to beat this one!

Here is a trailer below for The Wire, it is a fan made trailer because I couldn’t find an official trailer. This trailer is just for the first season. 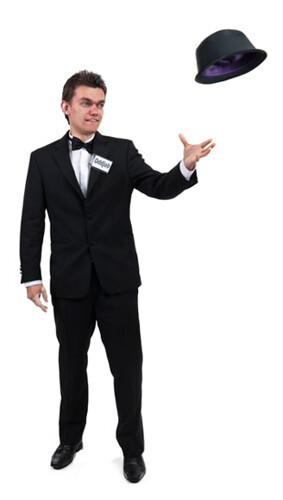 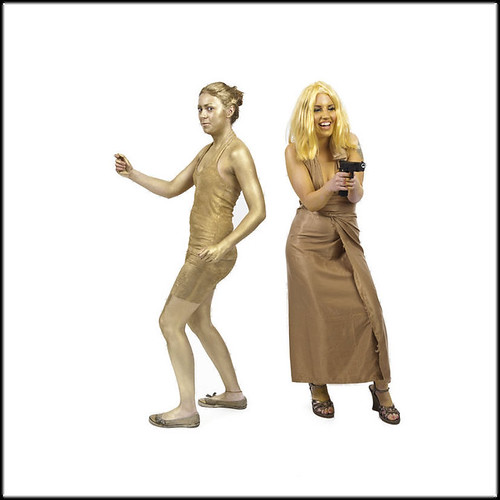 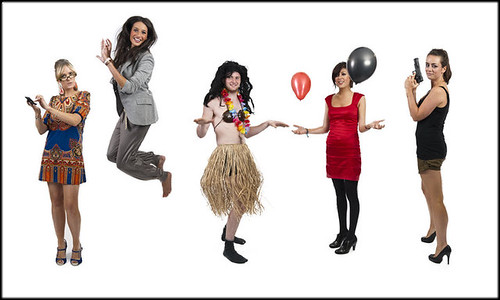 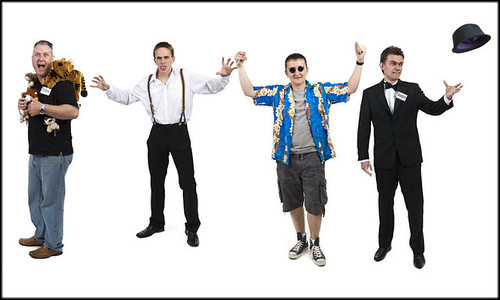