A few weeks back, i got the chance to go see Florence & the Machine. These are a group that i have wanted to see for some time now. Florence had come over to Ireland once or twice before, but i always missed the chance to get the tickets or she was playing at oxegen (Irelands Music Festival), not somewhere i was interested in going. 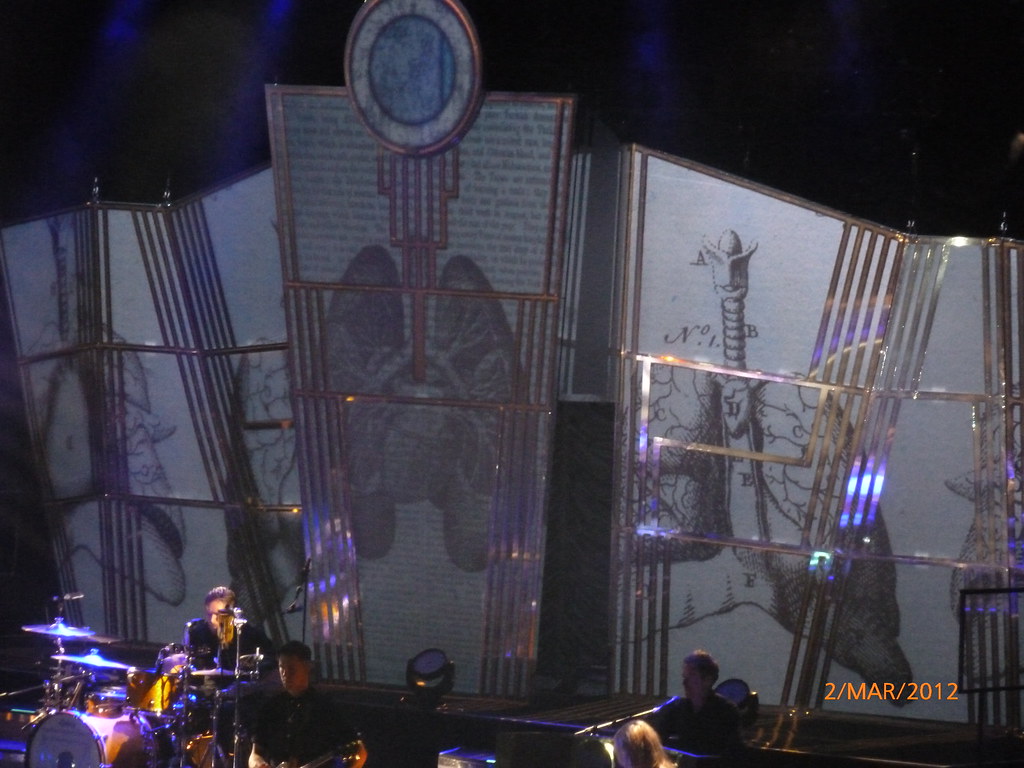 This year, i managed to get my tickets fairly quick, since i am signed up to the florence and the machine mailing list i am considered a fan and i was able to get priority tickets through the florence site. I was waiting in work for the site to open up,  i was lucky i got on the site at all, once i ordered my tickets the site crashed due to the sheer volume of people trying to get these tickets!

Myself and 3 friends went the gig, this was only my second venture into the o2 since it has been renovated, i had previously been in the Point Theatre (former name for the o2). The last time i was in the o2 was for the Lee Evans gig last October. Florence was the first concert i have gone to in the o2, and i have to say it was a brilliant gig.

I had booked seated tickets, I prefer them to standing, prefer not to get squashed, although the odd time I do enjoy the atmosphere of hundred of people around me jumping. I couldn’t of asked for any better seats, front row of the balcony, i really like the layout of the 02, no restricted views, everyone gets a good view, wish I could say the same about the Olympia!

I recorded the video above with my iPhone at the concert, i am always amazed at how well the audio comes out with the iPhone, usually the picture would be better, but only if you are close to the stage, in this occasion i was further away. The song is called Cosmic Love by Florence + the machine.

There were two supports acts before Florence was due to perform, i missed most of the first act as the doors opened at 6.30pm and i knew there was no point going until later, also we all wanted to grab something to eat beforehand! I didnt think too much of the support act, there names escape me at the moment, but they were not for me.

The atmosphere in the o2 was absolutely brilliant, really makes the music better with a great crowd! The o2 was packed to capacity. Florence knows how to put on a great show, everyone was jumping about, she even had everyone on the balconies jumping! Although as i was in the front row, we couldn’t take part for health and safety reasons according to the staff, which is understandable considering the drop the far side of the balcony! Once everyone in the venue began to jump, so did the balcony, literally! The balcony shook!

I will go to Florence again without a doubt, i really enjoyed the concert. I tried to get tickets for the gig coming up this summer with Snow Patrol and Florence in Phoenix Park, but by the time i went to book the tickets, they had all sold out, and i refuse to pay the prices all the resellers are trying to get for the tickets!

Since i had no digital camera with me other than my phone i didnt take many photos, however my friend did, below are a few photographs he took! Click for larger view! 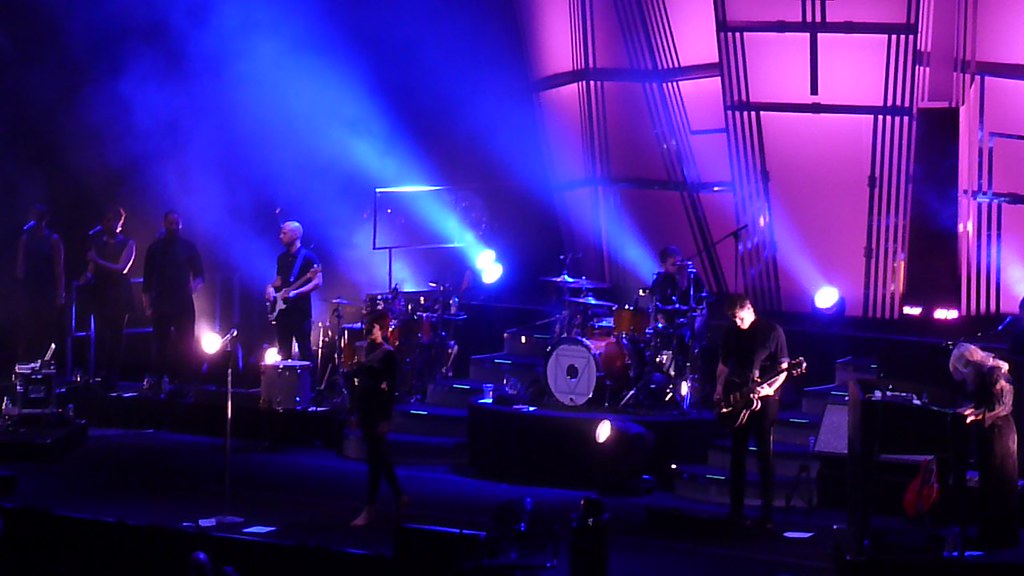 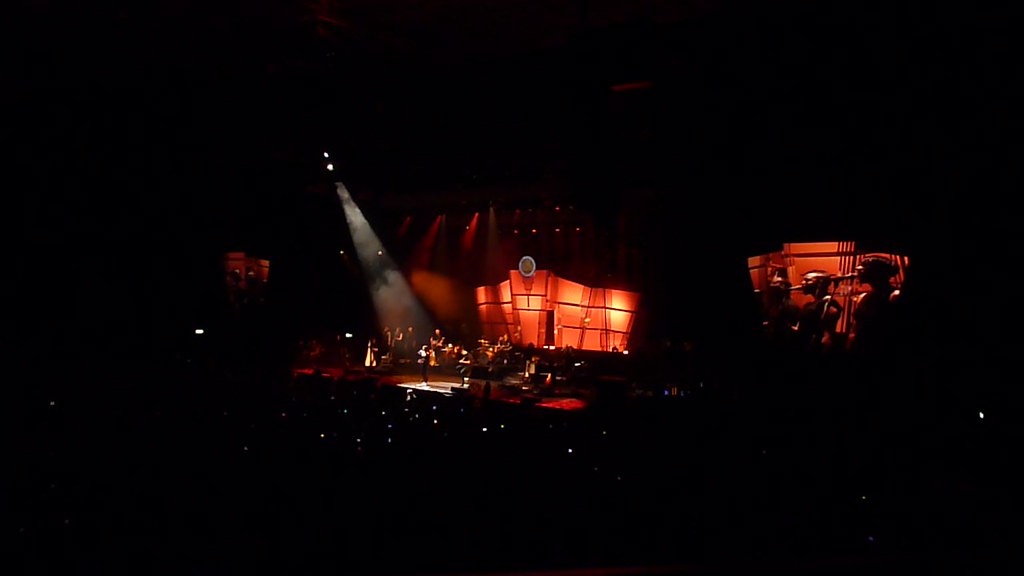 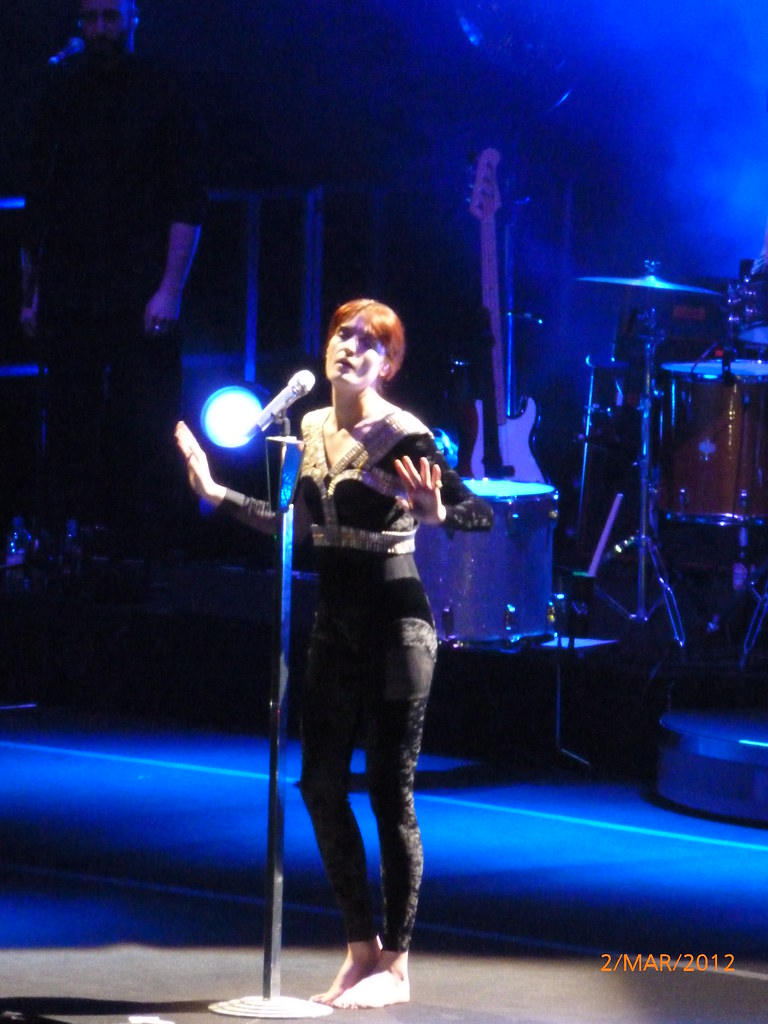 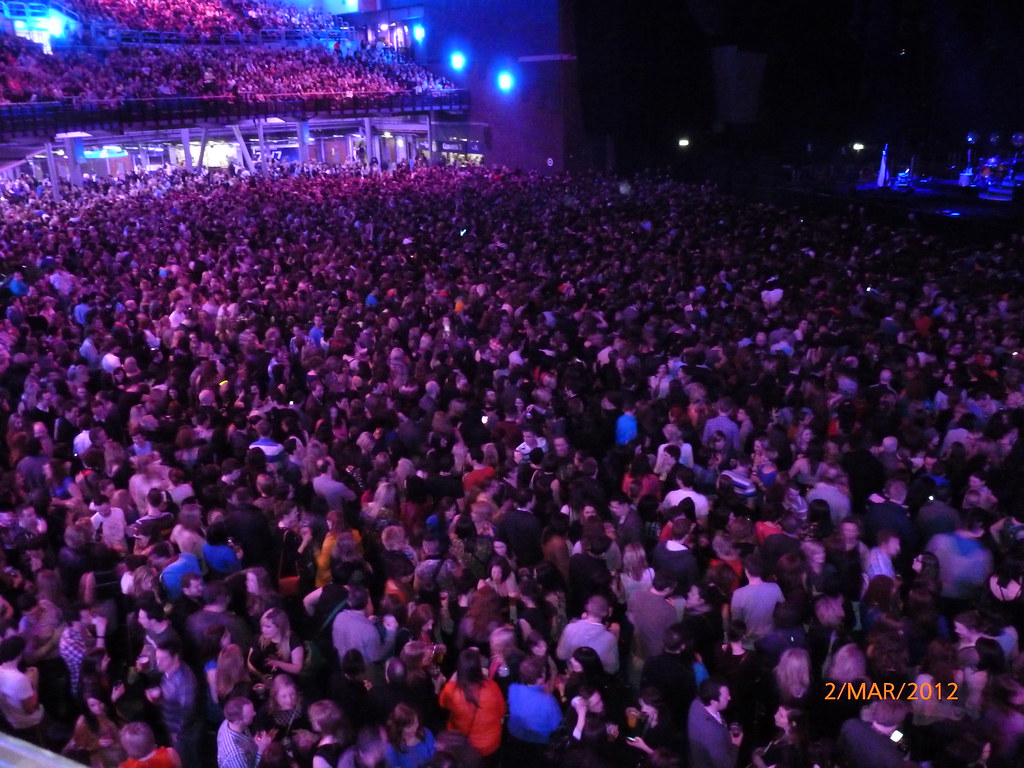 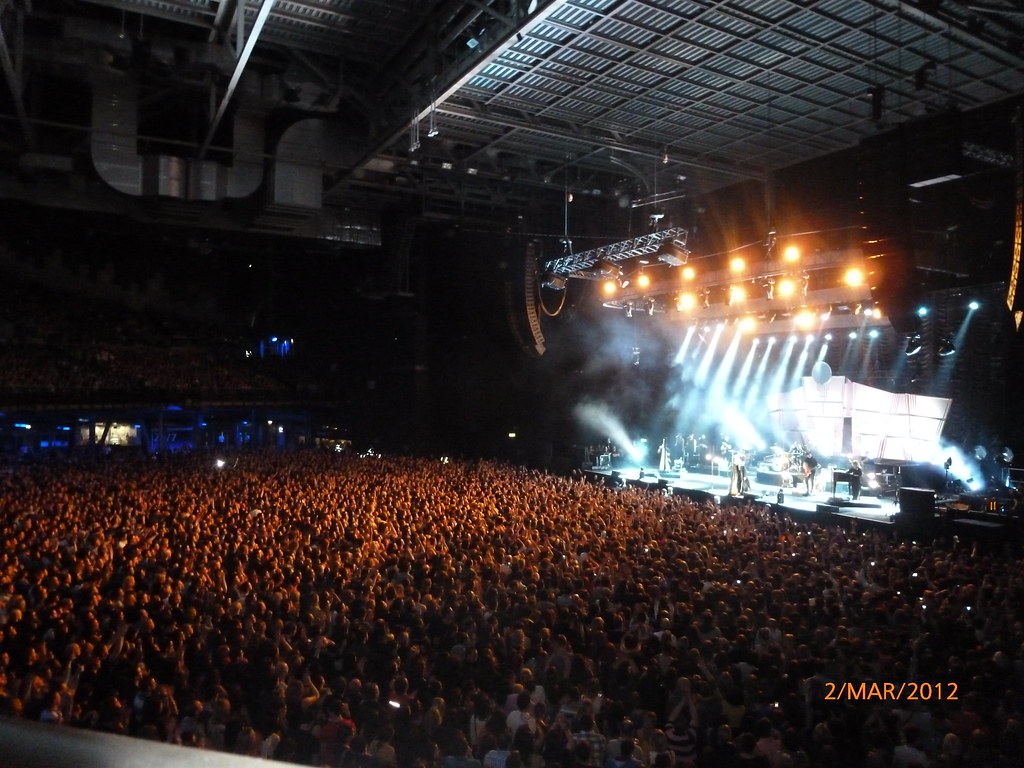 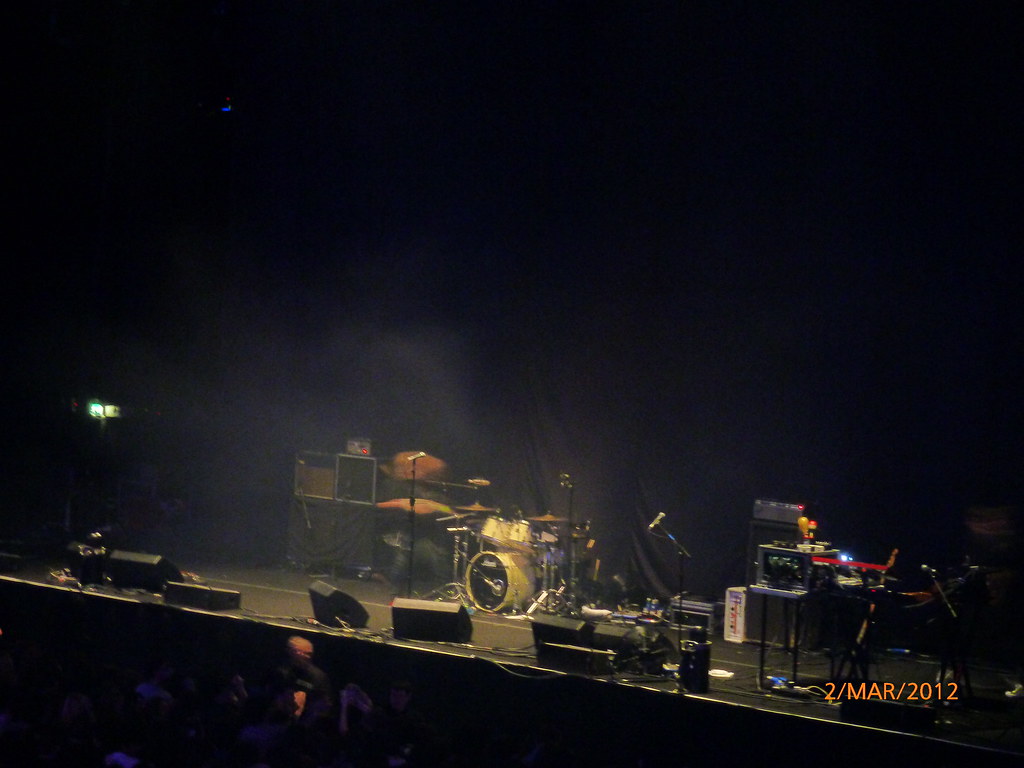