The final chapter of the Gears of War trilogy has recently been announced and it will not be released for another year! Epic Games are going for a Spring Launch for Gears of War 3 which will be April 2011. There are some exact dates announced, however launch dates are known to change. The release dates at the moment are: North America is on April 5th, then April 7th in Japan then Europe and the rest of the world on April 8th.

It seems strange that they are going for an April launch since the previous two chapters of Gears of War have been in November just in time for Christmas. Gears of War is available on the X-box 360 and has been an incredible game so far.

Gears of War 3 has lots of new features such as new weapons like the double barrel shotgun. There is also some new characters being introduced such as the new mutated Lambent which has tentacle-like appendages (pictured below) which will make ducking under cover become more risky since they can reach around it! Also in Gears of War 3 there is an introduction of new Female characters which according to Cliff Bleszinski was a big request. 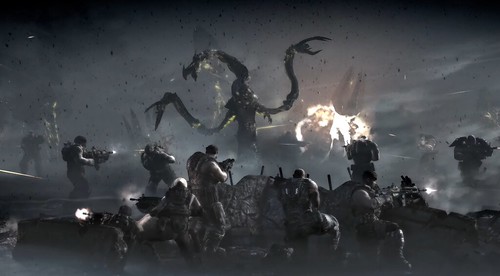 Gears of War 3 now has new 4-player co-op in the story mode, so now you can play as Cole and Baird and not just Marcus and dom.

Here is a short description of Gears of War (from gearsofwar.com):

Developed by acclaimed studio Epic Games and available only on Xbox 360, Gears of War 3 plunges players into a harrowing tale of hope, survival, and brotherhood that will conclude the current story arc for Gears of War. With the last human city destroyed and the remaining survivors stranded, time is running out for Marcus and his comrades as they fight to save the human race from the jaws of extinction.

Below is a few more still shots of Gears of war 3; 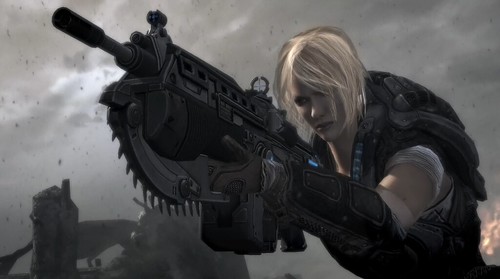 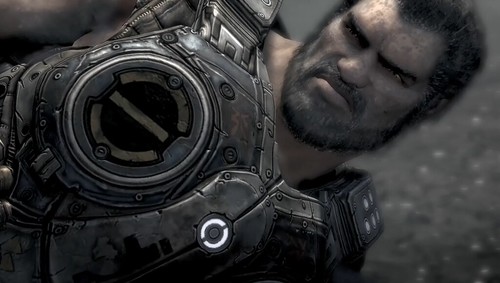 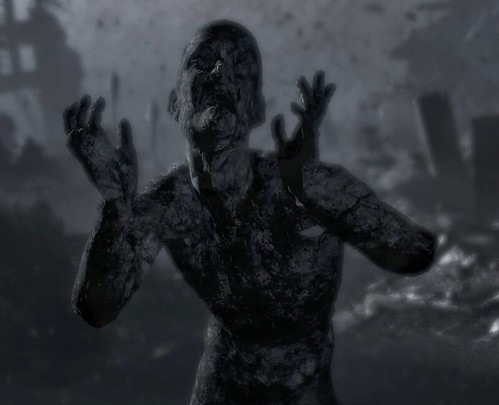