Today’s photograph is of a Heron that I saw in Dublin zoo. I think this bird looks mental with the way it is standing on just one of its legs! I think in a way this is probably the most artistic photograph that I have taken in this entire photo challenge so far.

Today I have two photographs, the first is the original and the second is second is the slightly altered version in Photoshop. 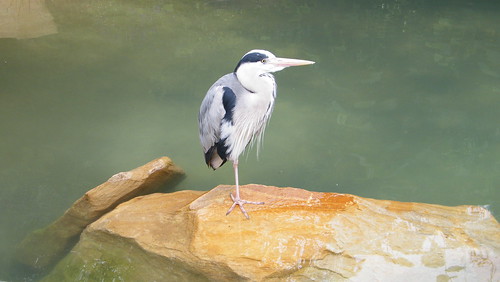 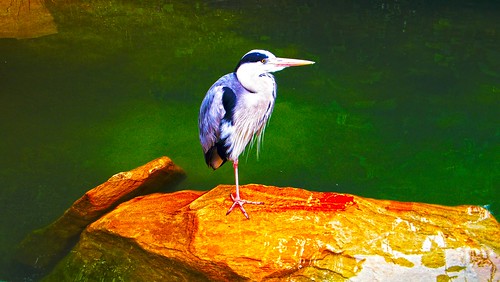 Heron in Dublin Zoo – Photoshop version of the Photograph

I like in the second photograph (the photoshopped one!) the way the rock really stands out and is a really red / rusty colour. I also enhanced the photograph and the detail in the photograph is much more apparent in it.