This Monday February 21st i was in Dublin for a KT Tunstall concert. It was a bit of a last minute thing, i happend to come across the tickets for the concert last week and just ordered them there and then.

The venue was the Olympia Theatre, i had never been there before. The place is pretty big, nothing compared to the Point Theatre ( now known as the o2) but it looks like an old fashioned laid back theatre you would expect from years ago. 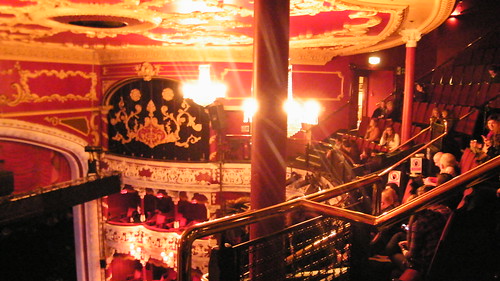 Before KT Tunstall came on there was a supporting act, his name was Pictish Trail, he was definitely entertaining, he pretended to be a rave artist and then soon introduced himself as an acoustic / techno artist, it was a blend of the two which made him a great supporting act.

KT Tunstall herself was a great entertainer and performer, she really gets the audience involved and since i was on the third tier up, which didn’t have the best viewing vision she still made sure she taked to everyone! She made a witty remark about needing a disclaimer for any tickets that are sold for the top tier due to the height.

I took my camera along with me but it wasn’t much use, in order to get a good photo it is best to be much closer since zooming in from where i was just made the camera very wobbly! I did manage to get a few decent enough pictures and i also recorded a video of a cover song of the cures song which is below!

The gig was excellent and i would definitely go back next time she comes and i would recommend everyone to go if you have the opportunity. 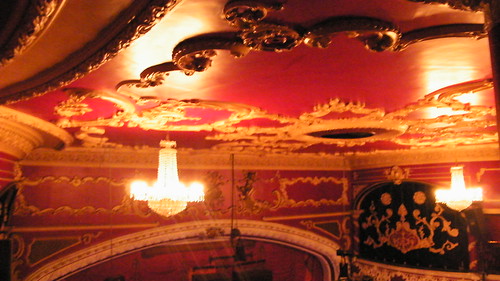 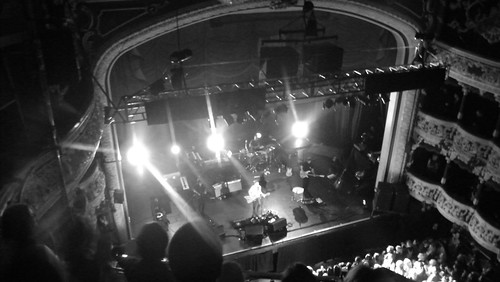 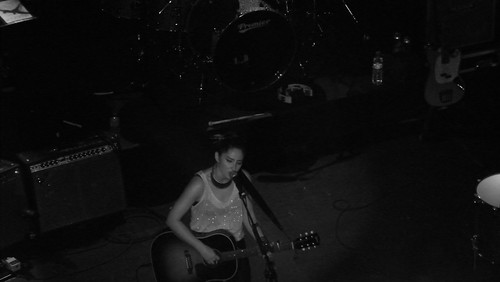 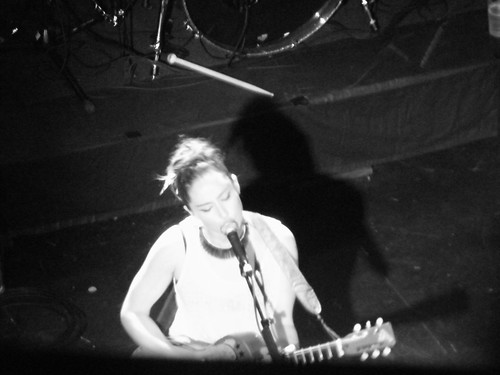 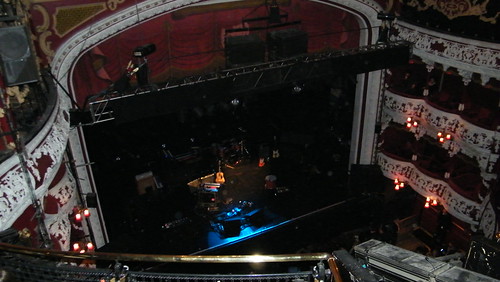